How To Deal With Wayward Sprinklers and the Damage They Cause

Studies indicate the fire sprinklers do far more good than harm, and that they actually end up saving both business owners and homeowners money when they deploy. When sprinklers deploy during a fire, they cut the typical cost of fire damage by half. Then there are the life-saving benefits of sprinklers. Some statistics that may surprise you are as follows:

• Sprinklers reduce the average property loss as much as two-thirds compared to a fire not controlled by sprinklers, even if they do cause a bit of flooding.
• There are no accounts of a fire killing more than two people in a public building fire in which a working system was present.
• Combined with smoke alarms, sprinklers cut the risk of a person dying in a home fire by 82 percent.

The stats clearly show that sprinklers are a worthwhile and necessary investment. That said, it is not unheard of for fire sprinklers to deploy without cause. When this happens, they can cause significant water damage, and you may want to know what your options are when they do.
‍

What To Do When Sprinklers Go Off Without Cause
‍

When sprinklers go off without cause, they can cause significant flooding and costly damage. You can minimize the cost of damage by turning off the water supply line immediately. Once the line is off, take down the wayward sprinkler and its components and bring it to the sprinkler's manufacturer or your Anaheim, CA, fire department. Someone should be able to help you determine the cause.

If the cause of the malfunction has to do with faulty equipment rather than lack of maintenance, damage caused to your building, as well as replacement of the system, should be covered by your insurance company. As for cleaning up the flooding and subsequent damaged caused by the faulty sprinkler, contact your water remediation team right away before damage becomes much greater than a bit of wet carpeting and equipment. 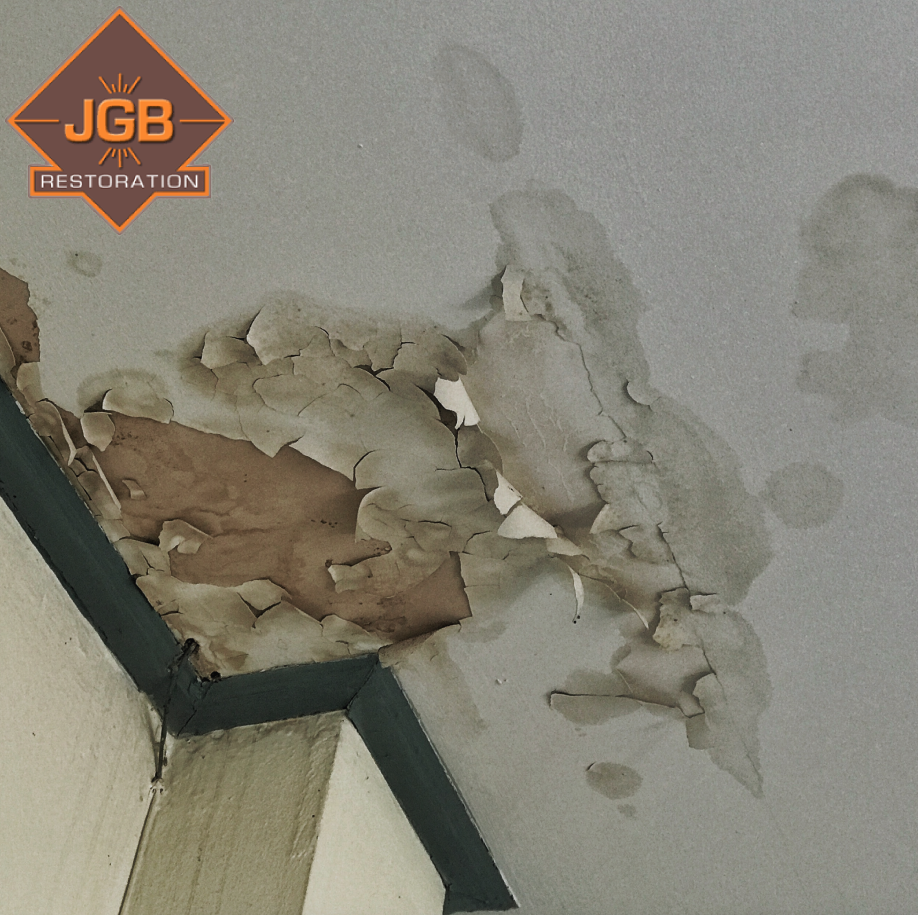 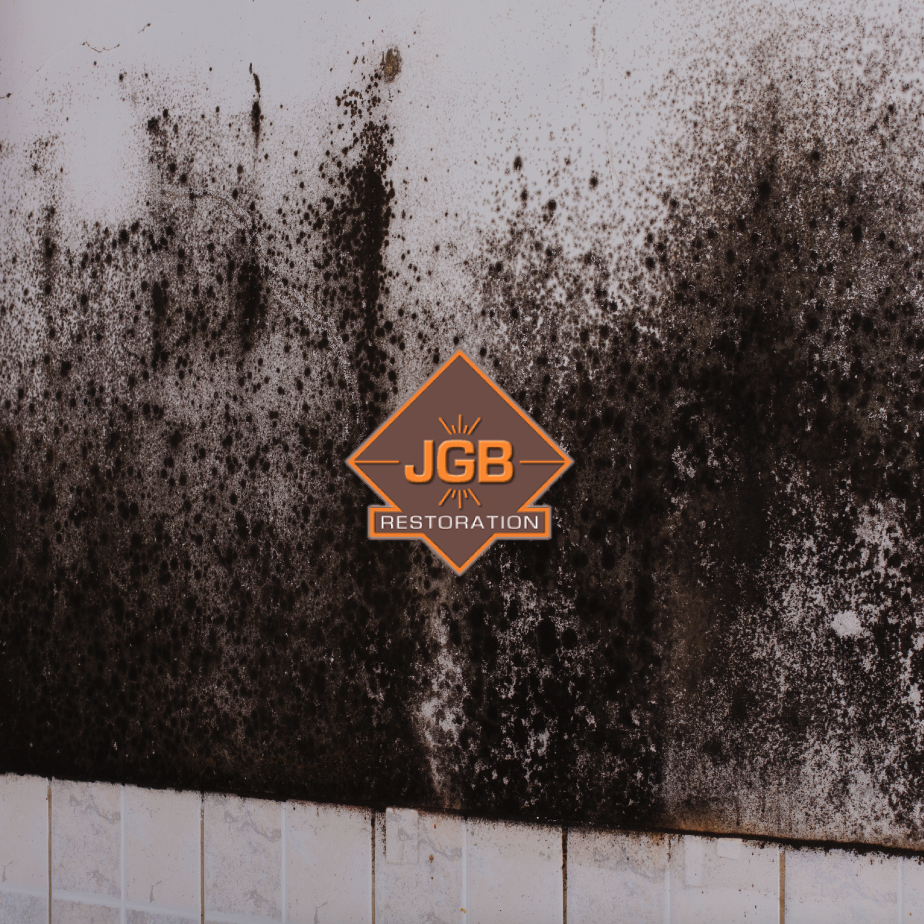