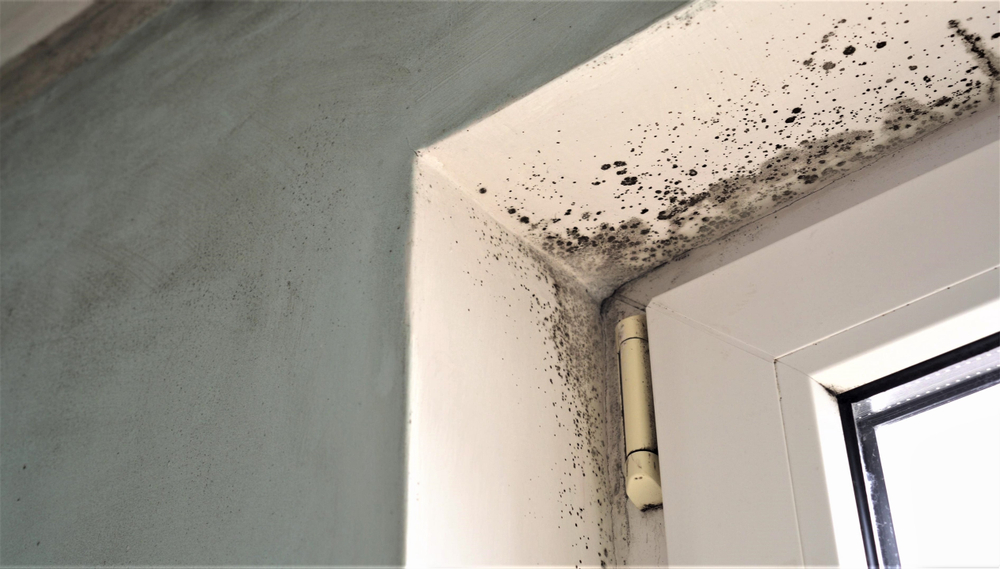 When you have a flood in your commercial building in Laguna Hills, CA it's hard to know what the extent of the damage will be until you get a remediation team in there for an inspection. This crew can help you do the following:

As the professionals are assessing your damage, you may hear them talk about primary and secondary damage. Here's what you need to know about damage that's caused indirectly by the waters.

What It Doesn't Include

This secondary form of destruction can include a wide range of damage, but it doesn't include everything done to your building. The primary damage is anything done when the pipe burst or the roof leaked. For example, black mold growth wasn't caused directly by the flooding, but damaged walls and ceilings may have been.

Because this type of damage only includes the harm done after the flooding has ceased, how is the damage done? Often slow reaction time, improper cleanup and hidden problems cause what the professionals consider to be nonprimary damage. For example, black mold growth does not happen the instant a flood starts. Instead, it takes 24 to 48 hours to begin. High humidity may also be a secondary type of damage because it takes place when the water is allowed to sit for too long or is not completely removed from the building.

What It Does Include

Because it's caused by slow reactions, this damage can include mold growth, unsalvageable furnishings, water contamination and the spread of the flood. If a pipe bursts on the second floor, the water may start to travel to lower levels if it is not caught soon enough. The path of the water may be considered secondary or primary damage depending on what caused the travel.

Mold growth, including black mold, is often considered a type of secondary damage. However, your commercial space could by affected by other types of secondary destruction if you don't properly address water issues right away.

Continue Reading
How To Complete a Sewage Cleanup
Continue reading 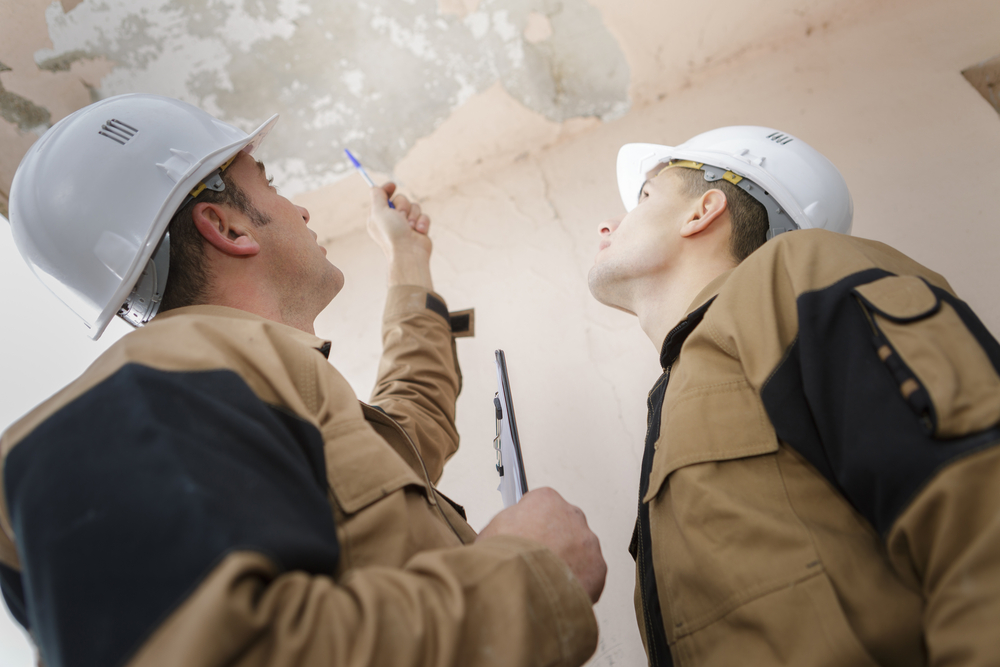 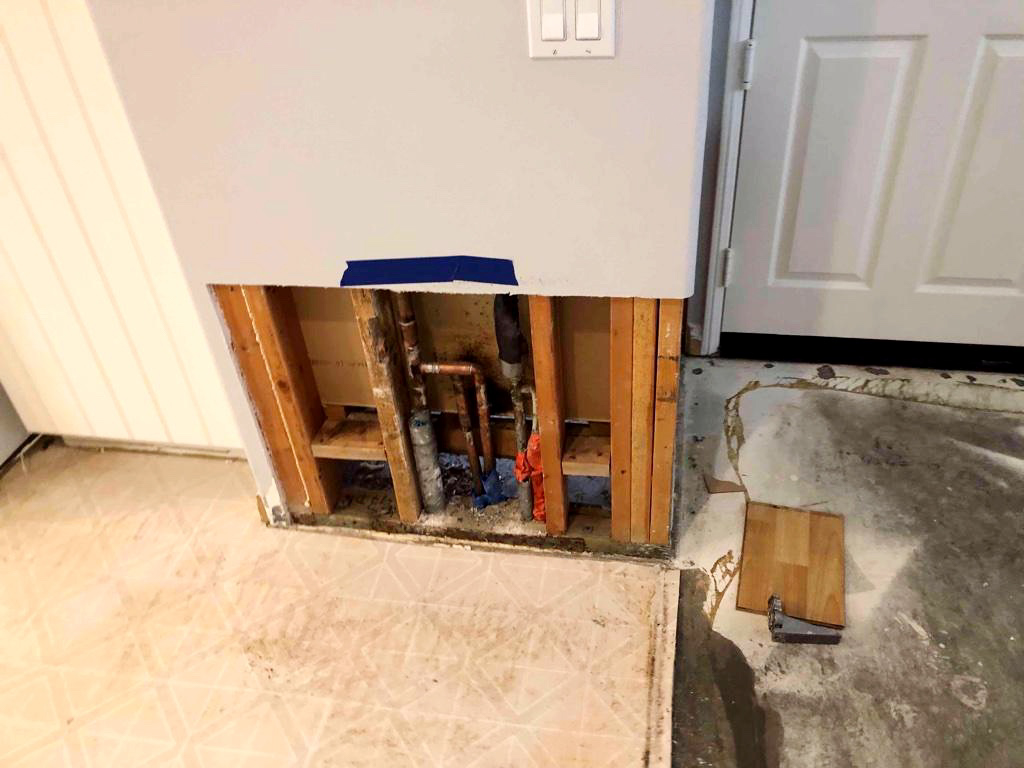 Continue Reading
What to do After A Pipe Break
Continue reading